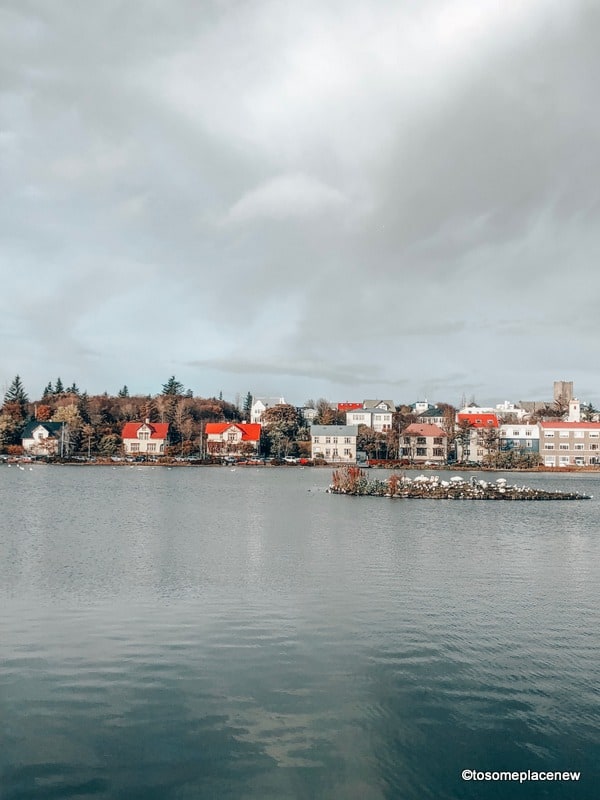 Iceland is a beautiful Nordic country that is stunning at any time of the year. It’s one of those countries that deserve a place on your bucket-list and you should consider visiting it once in your lifetime. This tiny country has so much to offer, that you shouldn’t miss. But to leverage your stay and… 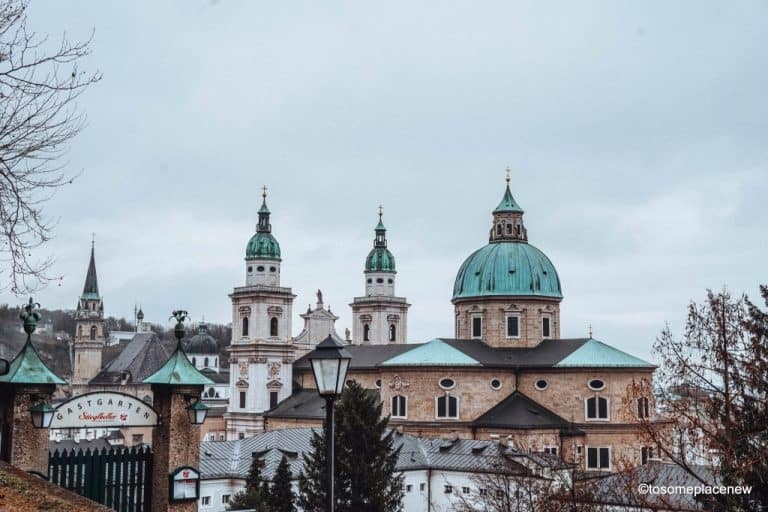 The beautiful city of Salzburg is located in Austria. Salzburg shares a border with Germany and is located at an elevation of 1391 metres, providing access to amazing views. We stayed in Salzburg for 2 beautiful nights and were able to explore much of the old town and its unique experiences. Here is our 2… 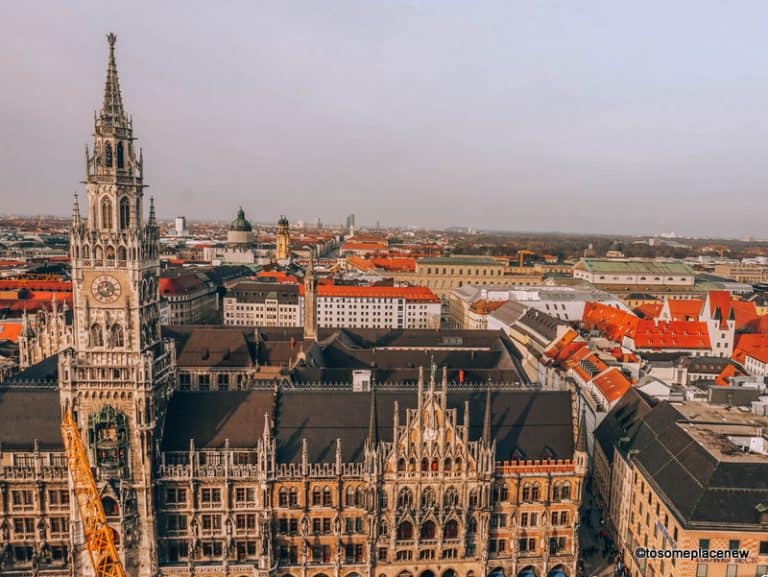 Munich is a German city located in the state of Bavaria. Marienplatz or Mary’s Square is a historic and popular tourist square, located in the heart of Munich in Germany. There are lots of historical monuments, events and traditions that are located in and around Marienplatz. This post will highlight cool things to do in… 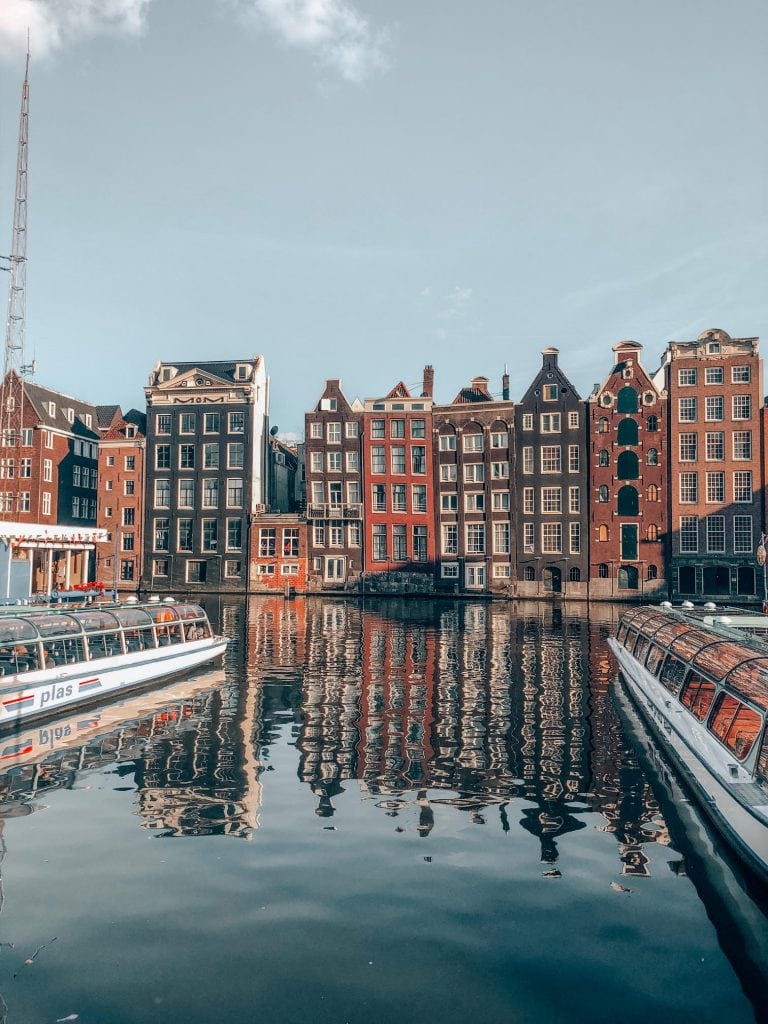 Schengen Visa is a travel visa issued by the European Union (EU). It allows for visitors of certain nations to travel freely between EU countries, excluding UK and Ireland. Currently, there are 22 EU countries and 4 non EU members who implement the Schengen Visa policy. (UK and Ireland have their individual visa process). This… 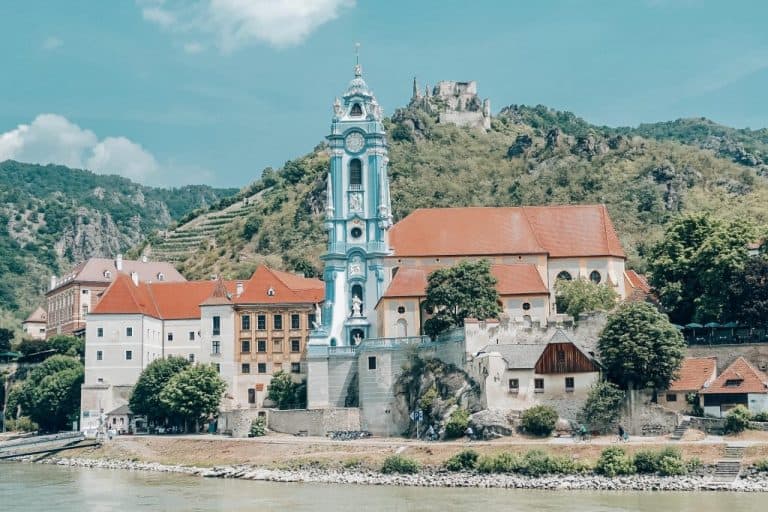 The Wachau Valley is located in Austria. It is about an hour away from the capital city of Vienna. This makes Wachau Austria a perfect place for a day trip or a weekend getaway from Vienna. The valley is located between the towns of Krem and Melk in Austria and the beautiful landscape is formed… 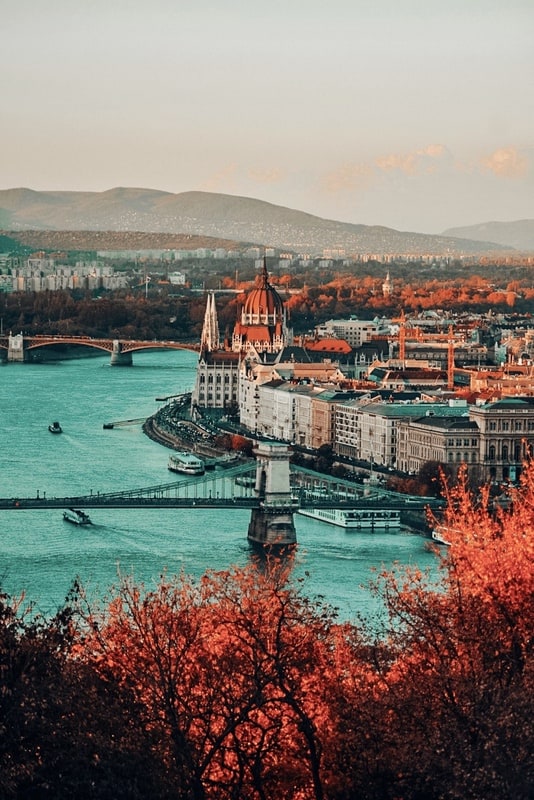 If you are visiting Budapest, you must include a sightseeing river cruise across the beautiful Danube. Although the river flows across 10 European countries, in Budapest, it is a real treat. You will see pages of history and stunning architectural marvels pass by, as you cruise or dine along the river Danube. We took the Danube… 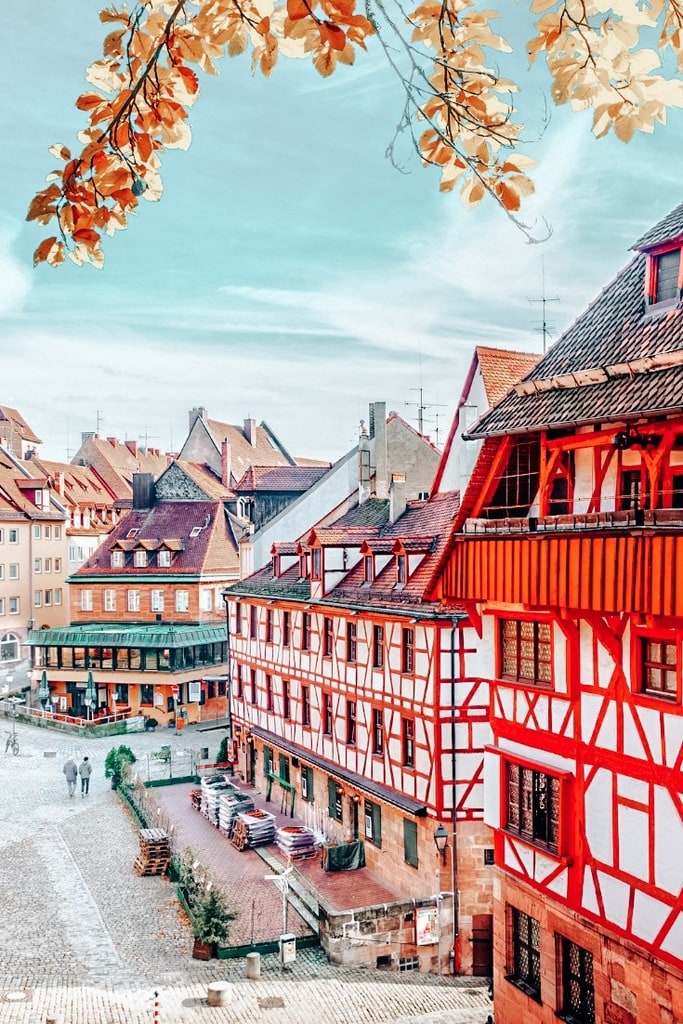 Nuremberg is a medieval city located in Bavaria in Germany. It is super easy to take a day trip to Nuremberg from Munich. Nuremberg is known for its medieval architecture like the Altstadt (Old Town), Kaiserburg Castle, the Hauptmarkt (central market-square), the Frauenkirche (Gothic church) and the Pegnitz River-canal (Fleisch Bridge). Other then the beautiful… 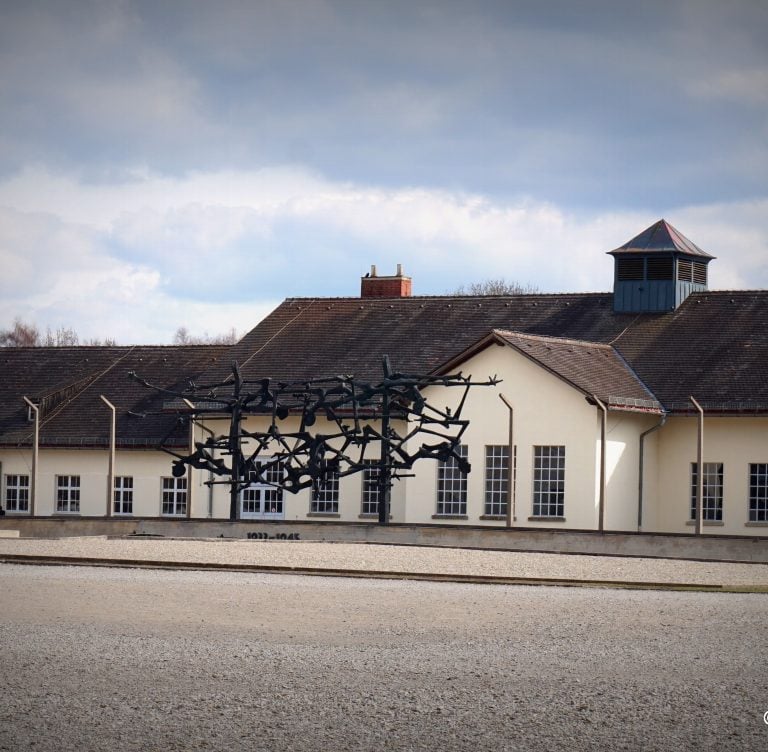 Dachau concentration camp is located about 20 kilometers from the city of Munich. This area was a medieval town and up until 1933 was a quiet suburb of Bavaria. A prison site was set up and opened in 1933 for keeping German and Austrian criminals. However, this site later grew to be one of the… 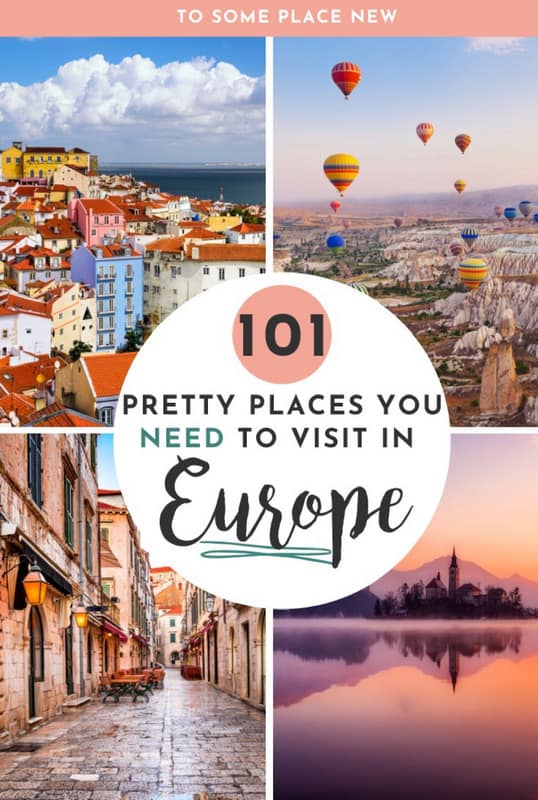 Our Europe travel bucket list has evolved and expanded over the years. It is our favorite continent of travel and even after having traveled there for so many years, we still can’t get enough of it. So here are our European bucket list items that you should do in your lifetime!  When we originally started…