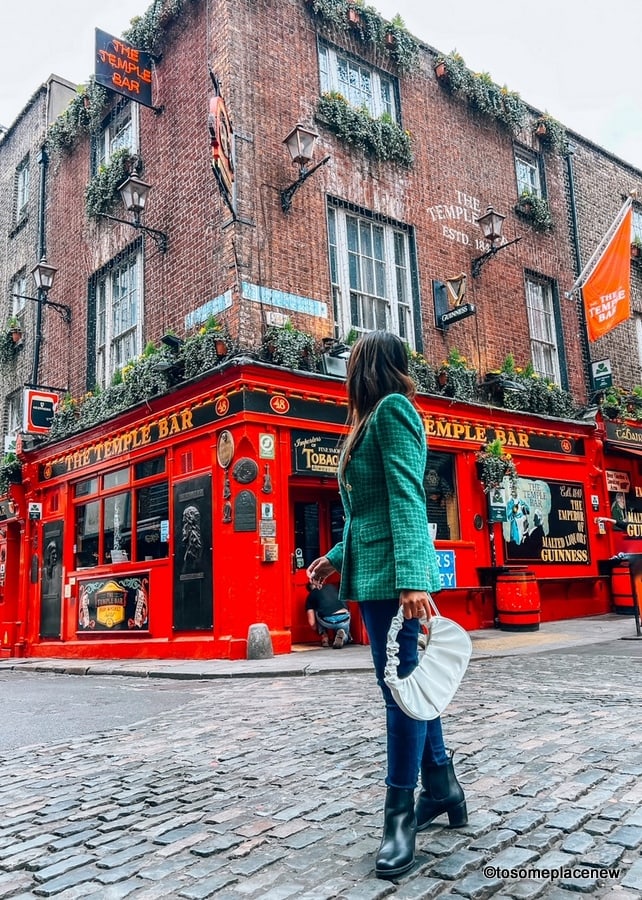 These 35+ most beautiful cities in Europe are all different, but they each offer their own unique beauty. The list includes super-popular countries such as France, Italy, and Germany, and also some offbeat places like Bosnia Herzegovina, Albania, and more. Many of these cities are more well-known than others but all of them will leave… 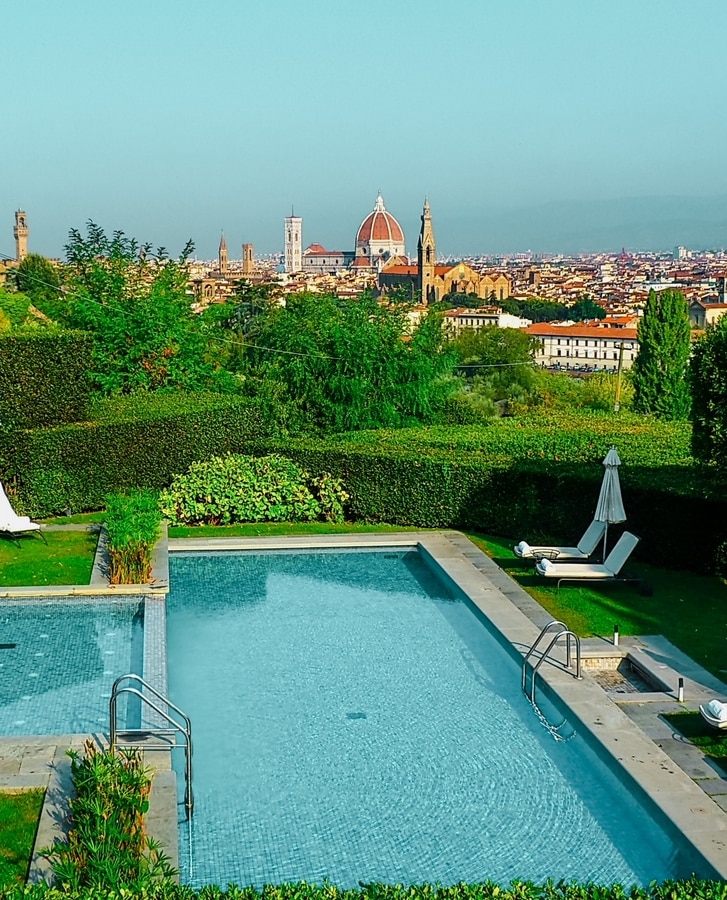 Looking for the best Florence hotels with pools for your next Italian getaway? We got you covered! Florence is one of the most beautiful cities in Italy, famous for its culture, monuments, and Renaissance art and architecture. Another thing the city is praised for is its incredible hospitality. So it’s no surprise that you’ll find… 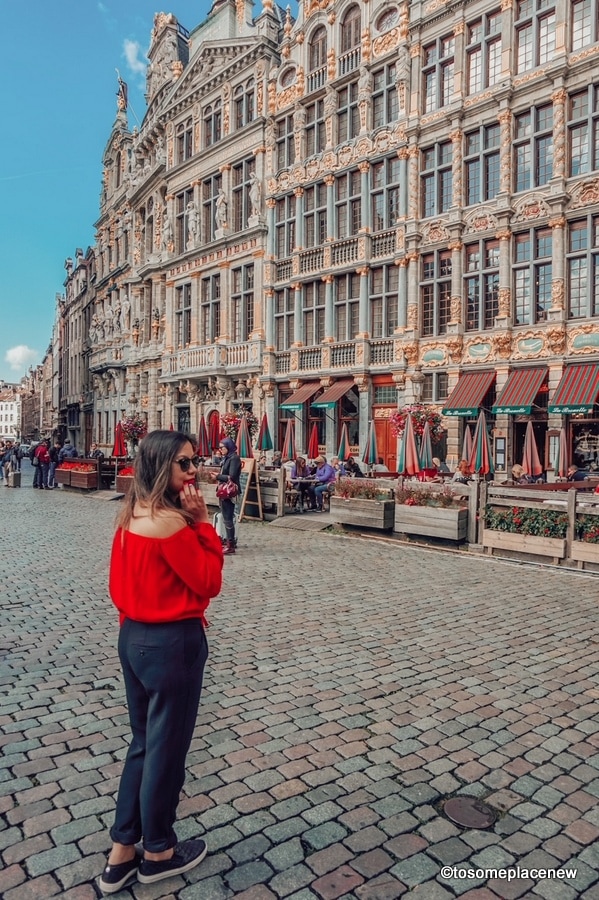 Wondering how to spend a weekend in Brussels? We got you covered. The capital of Belgium, Brussels is a city that has been described as “the melting pot of Europe”. It’s also a very popular tourist destination and it’s easy to see why. In this post, we will share an easy to follow 2 days… 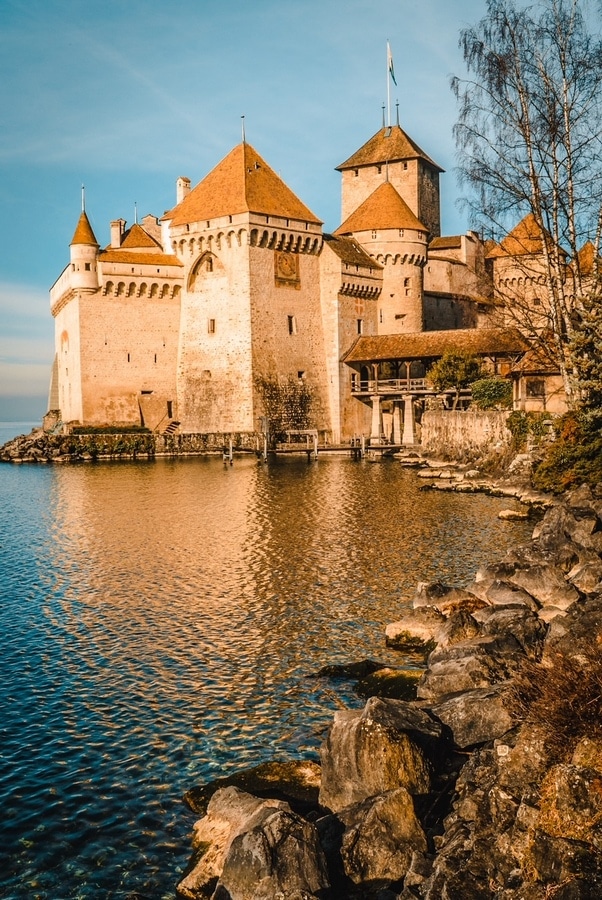 Dreaming of the Swiss Alps, rolling hills, meadows, cheese, and stunning views, here is an epic Switzerland bucket list to get you started.  Switzerland is a beautiful country in Europe. And there are amazing things to do in Switzerland for everyone, from skiing and river rafting to scenic train rides and unique festivals.  The country… 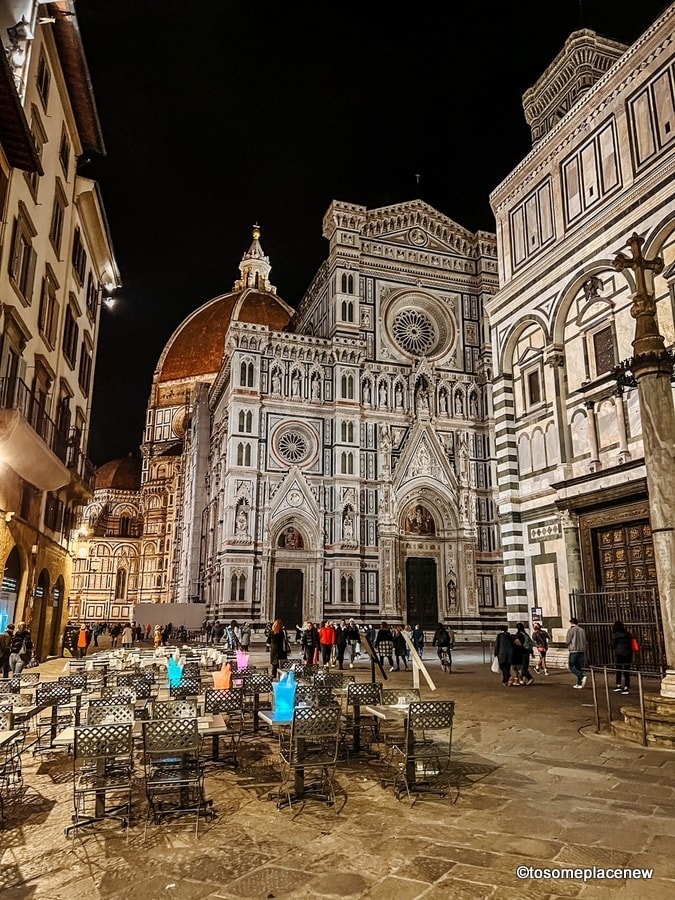 Looking for the best things to do in Florence at night? We got you covered! If you are an intrepid traveler, you will know that exploring a new place should not be confined to the limited daylight hours only. This verdict becomes all the more meaningful when you are in a place like Florence where… 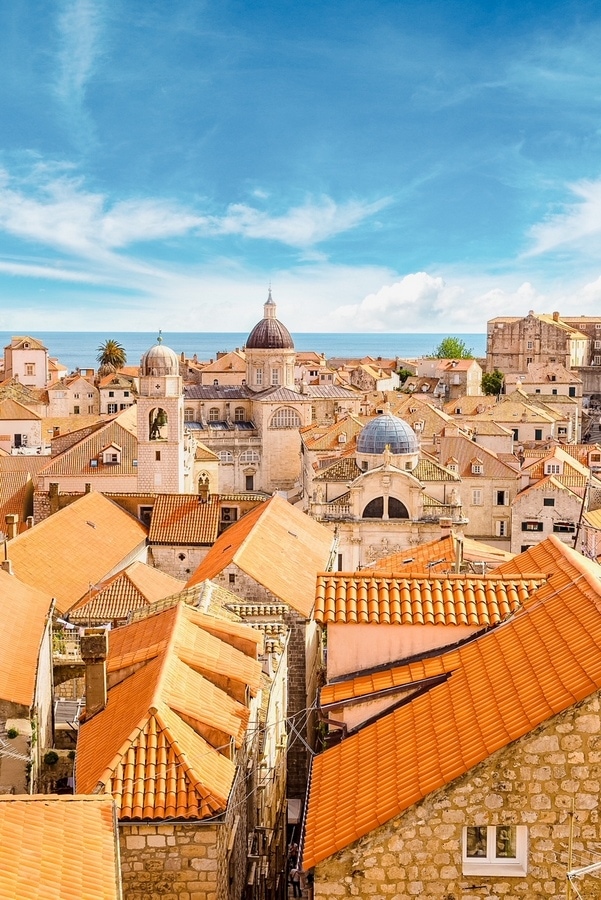 Looking for the best places to visit in Europe in summer? We got you covered! Europe summer destinations present an endless possibility of so many things to do and see, it’s hard to know where to start. That’s why we’ve compiled this travel guide of the top rated places to help you in planning your… 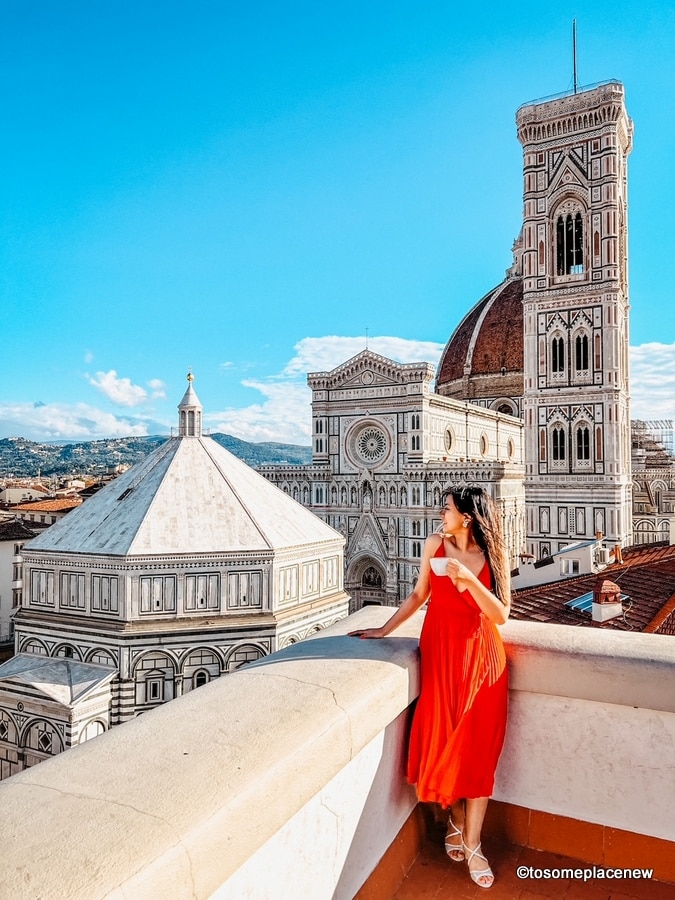 Looking for an amazing Duomo Florence view hotel when you visit this Italian city, then look no further than B&B La Terrazza Sul Duomo Firenze. In this post, we will share our experience and features of this stunning Duomo view B&B, and if it is worth spending a night or two here! B&B La Terrazza… 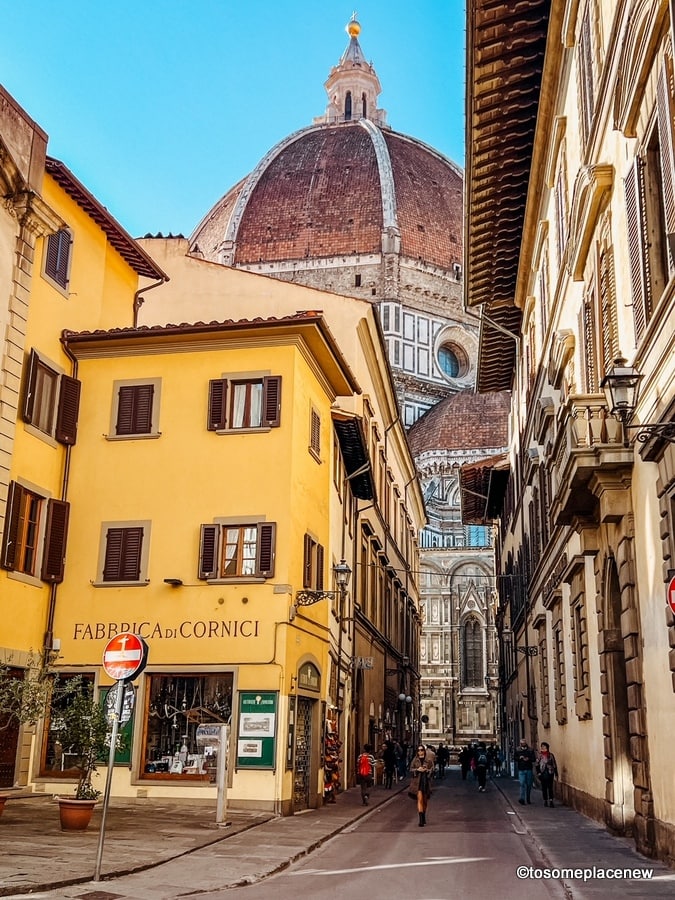 Florence, the capital of the Tuscany region of Italy, is without a doubt one of the most picturesque cities in Europe, if not the world. Filled with iconic landmarks, a first-time visitor may find it a bit daunting to fully experience this alluring city on a short weekend trip. But our 2 days in Florence… 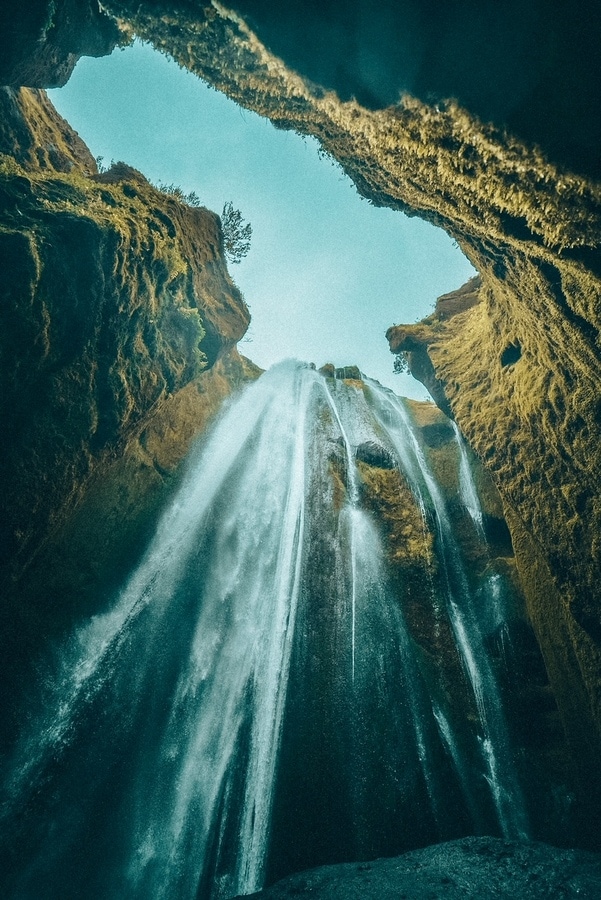 If you’re looking for an incredible natural experience, look no further than the waterfalls near Reykjavik in Iceland. These falls are some of the most beautiful in the world, and you can explore them on your own or take a guided tour. Chasing these waterfalls will be an unforgettable experience. Make sure to bring your… 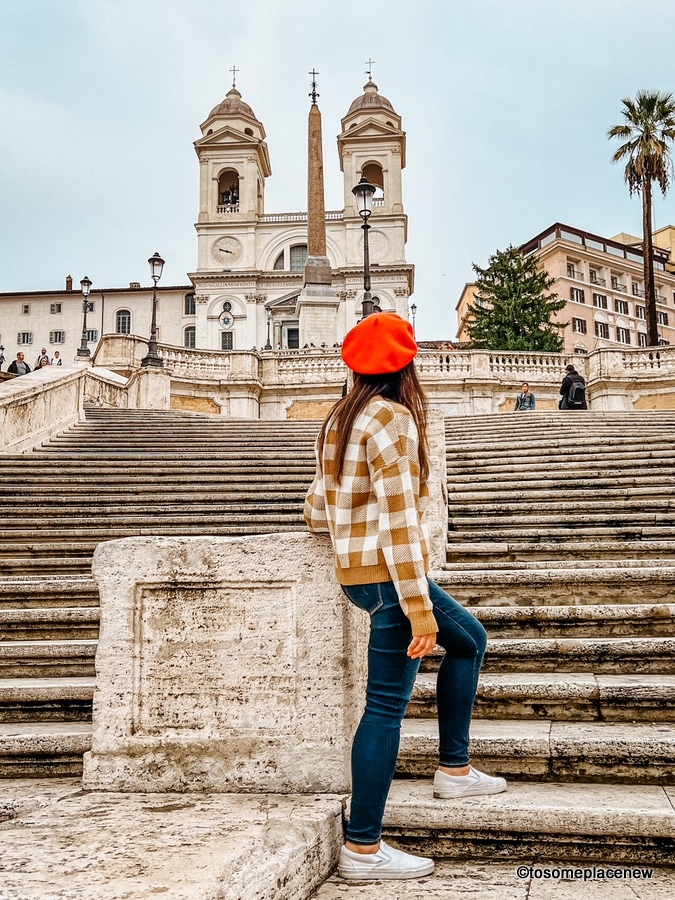 “Rome is the city of echoes, the city of illusions, and the city of yearning”, said Giotto di Bondone (Renaissance painter). Truly long after you have explored the Eternal City, you will be still dreaming and longing to be back. If you only have one day in Rome, you will want to soak in all… 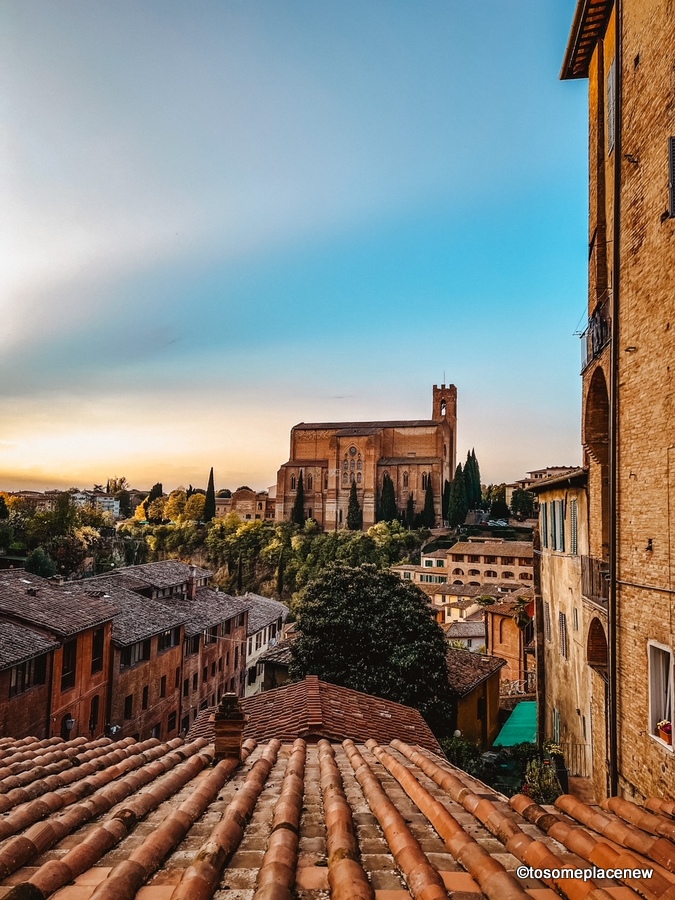 Tuscany is one of the most beautiful regions in all of Italy, with plenty of amazing sights to see. From Renaissance art museums and cathedrals to wine tasting in a villa, there’s something for everyone in this region. In this post, we are sharing our tips for Tuscany itinerary 7 days, with options to extend… 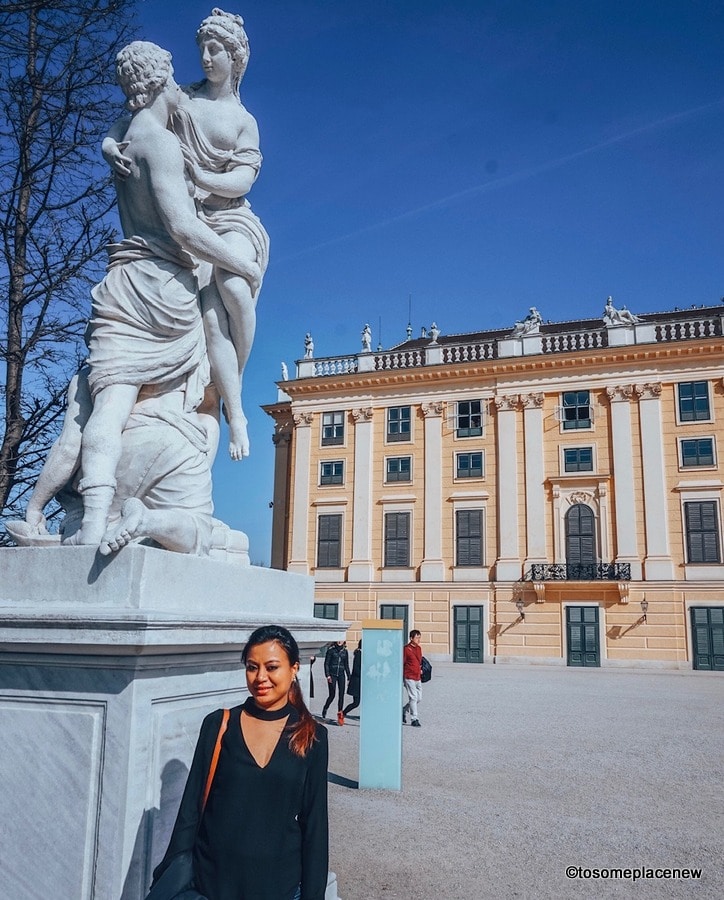 Wondering what to wear in Vienna in March? No worries, we got you covered. Vienna is pleasant in March and spring months for outdoor activities and sightseeing! Although, it is a little crisp, and a little rainy on some days, as long as you dress warm you can walk about the inner districts and the…