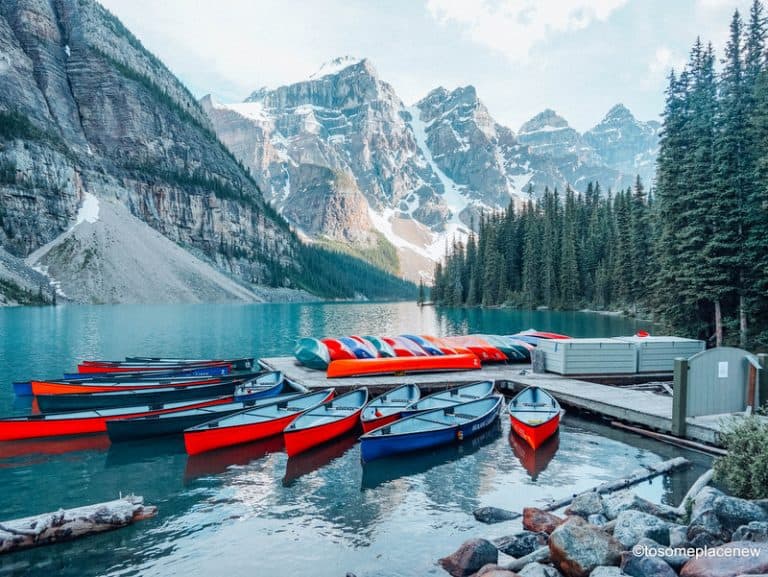 Banff National Park is one of the oldest and most beautiful national parks in Canada. Located in the Canadian province of Alberta, Banff has a subarctic climate and has numerous glaciers and ice-fields. Banff also has a diverse wildlife population and maintains over 1600 kilometers of trails. But Banff is more than its wildlife, trails,… 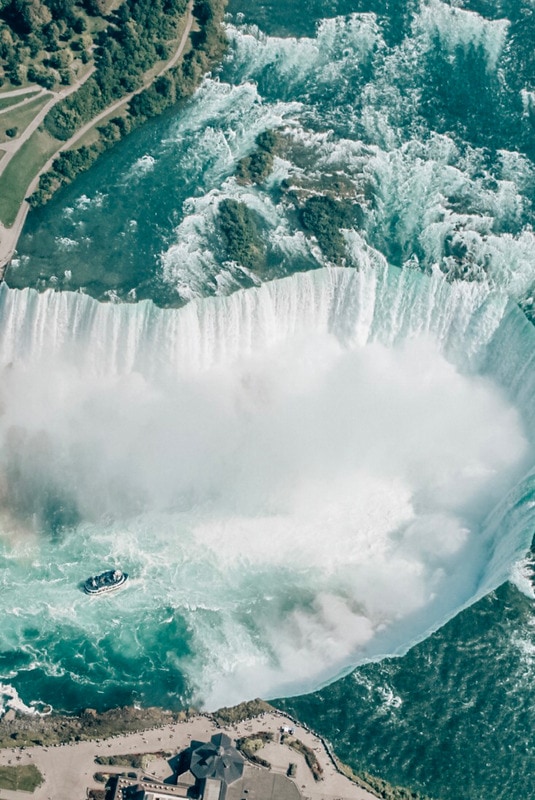 When one thinks of Toronto or Canada, the image of the mighty Niagara Falls comes to mind. Well, at least I can safely say that is what I thought of when I decided to move to Toronto Canada. And for me a Niagara Falls day trip from Toronto is one of the MUST do items…. 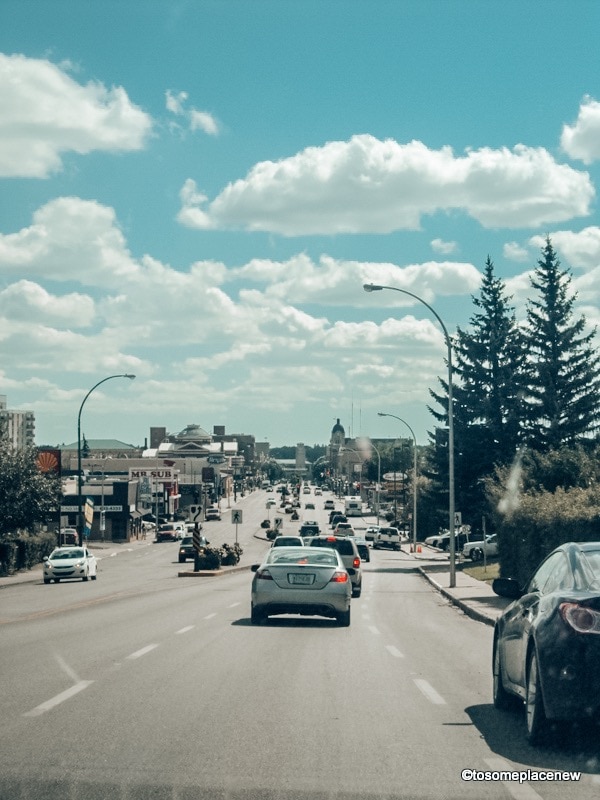 We have been fortunate enough to explore and live in many different provinces in Canada due to work. We have spent over 5 years living in the land of the living skies – the Prairie land of Saskatchewan. Many small towns of Canada are delightful with unique iconic landmarks like a HUGE Easter egg in… 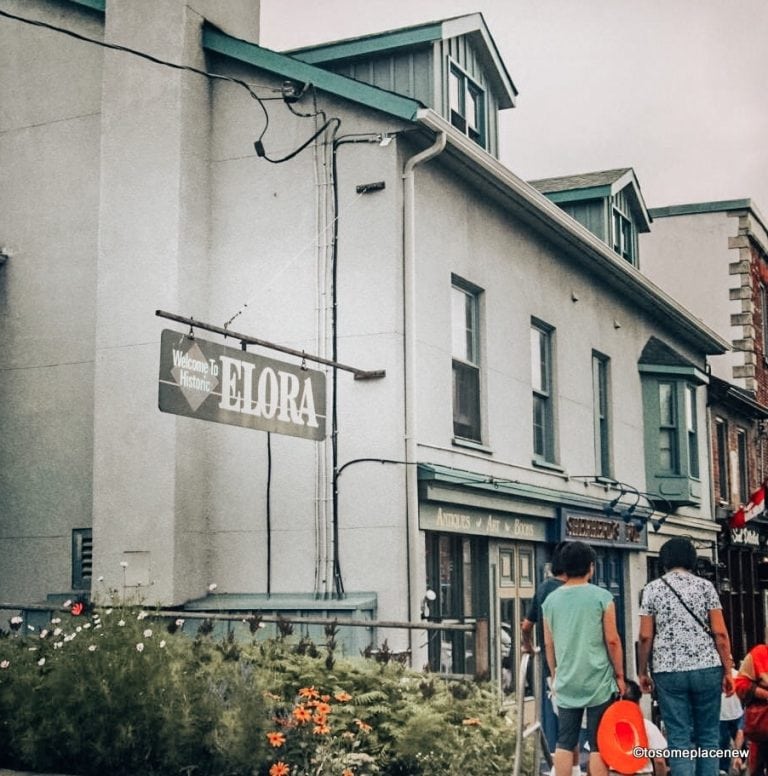 Elora is a historic town located in Wellington County in Ontario. Elora is known for outdoor adventures like tubing, kayaking, camping and relaxing in the gorgeous countryside. This little town makes for an excellent day trip option from Toronto – located only 1.50 hours away. Read about all the fun things to do in Elora… 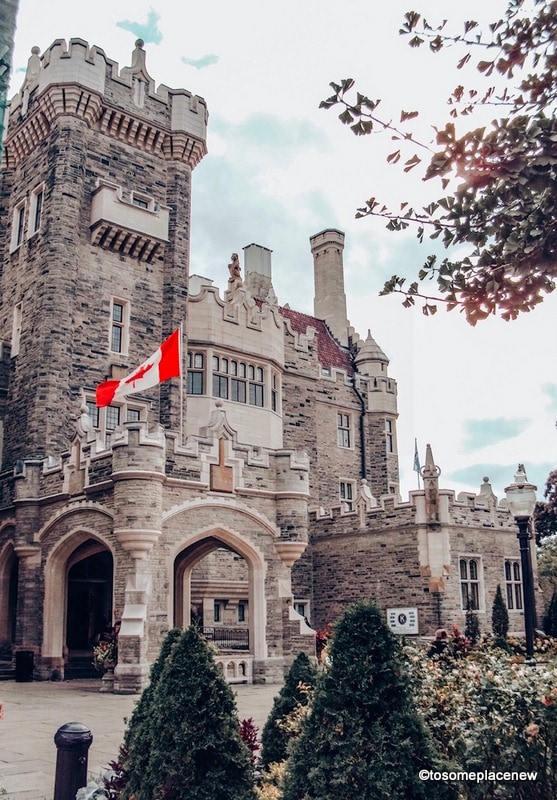 Toronto – our first home in Canada. We have tons of amazing stories and places to show you from our years living in Toronto. We were living there as students and as young professionals (for a brief period of time), but we have had the MOST incredible time in that city. We actually keep thinking… 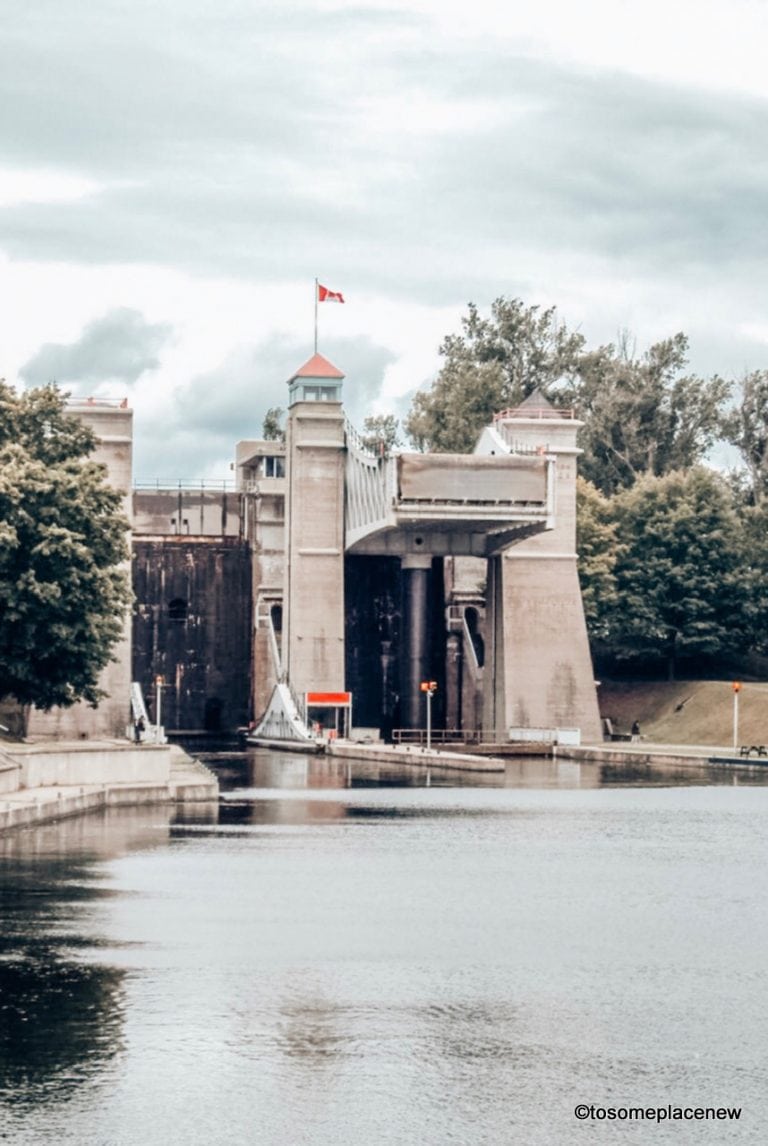 Peterborough is a city located in the Canadian province of Ontario. This river city is situated in between Toronto and Ottawa, the Canadian capital city. Peterborough is located on the Otonabee River. It is popularly known due to the historic hydraulic lifts found in the city. And this is what pulls tourists to the central… 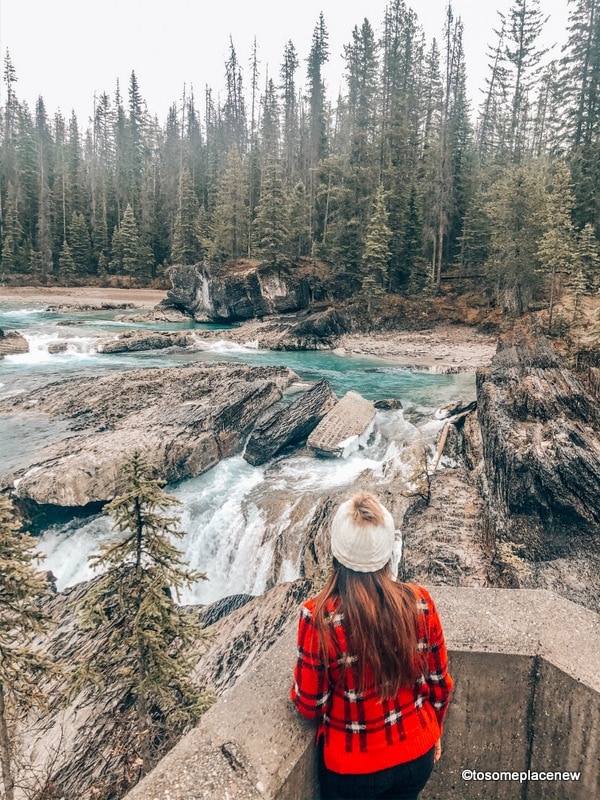 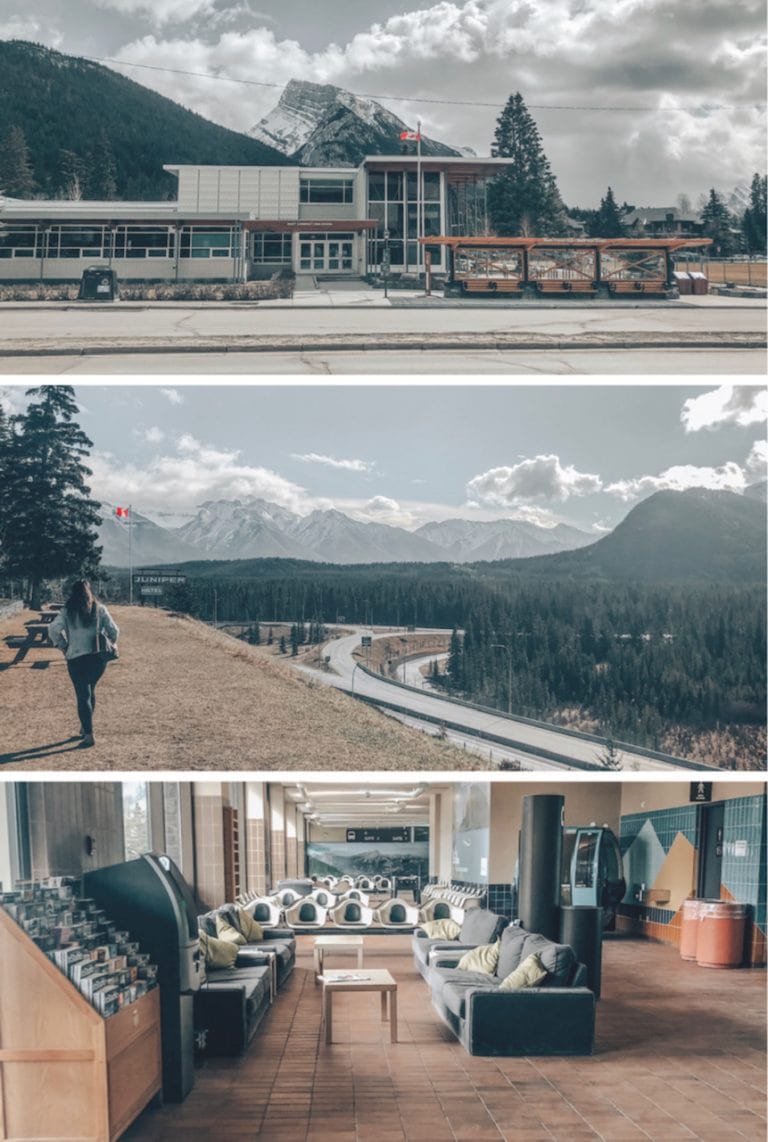 Over 4 million people visit the Banff National Park every year.  Are you longing to be in the midst of the stunning Canadian Rockies too? And wondering how to get there. Well, if you are heading to Banff from overseas, most likely you will be flying into the Calgary Airport, which is the closest airport… 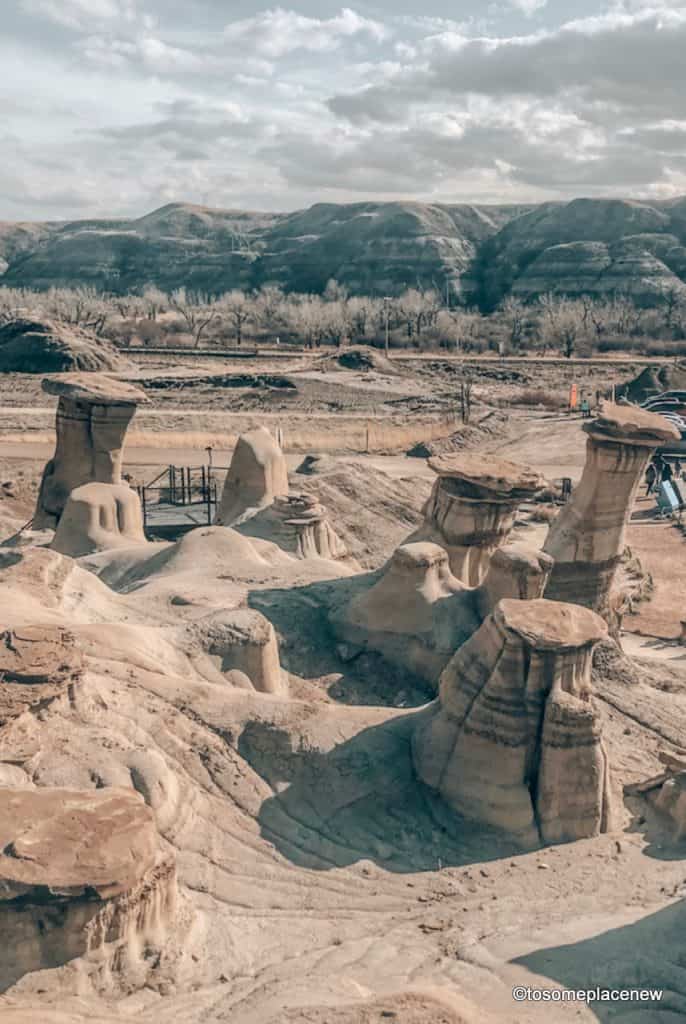 The Canadian province of Alberta is filled with amazing landscapes. The province has the spectacular Rockies – Banff National Park, the blue turquoise waters, bison and wildlife, the cleanest city of the world, and a white Christmas almost every year. But did you know that Alberta is also home to the world’s largest dinosaur museum,… 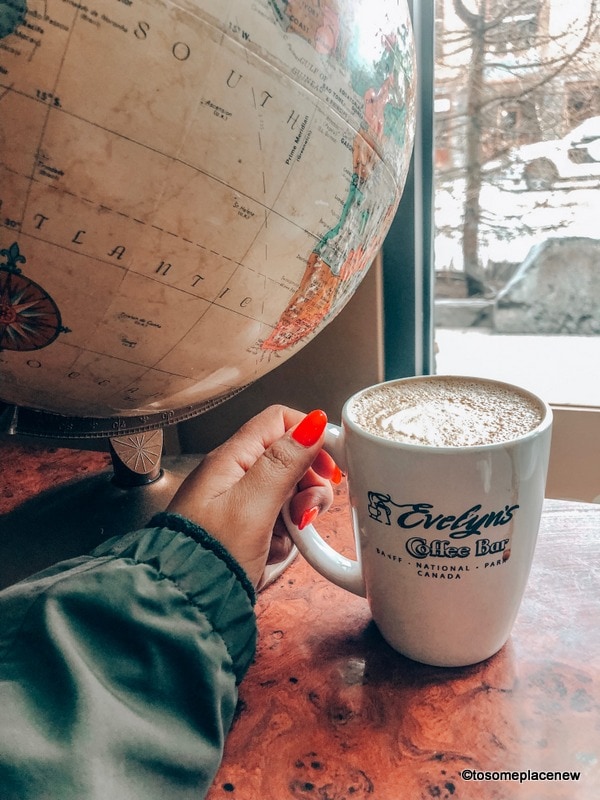 Banff in Alberta Canada is so much more than just an outdoor destination. Weddings, honeymoon, spa, hot spring, relaxation spots exist in the national park, I am sure you know that. And now add culinary highlights to the mix. Yes, Banff is gastronomic heaven. There are tons of best places to eat in Banff –… 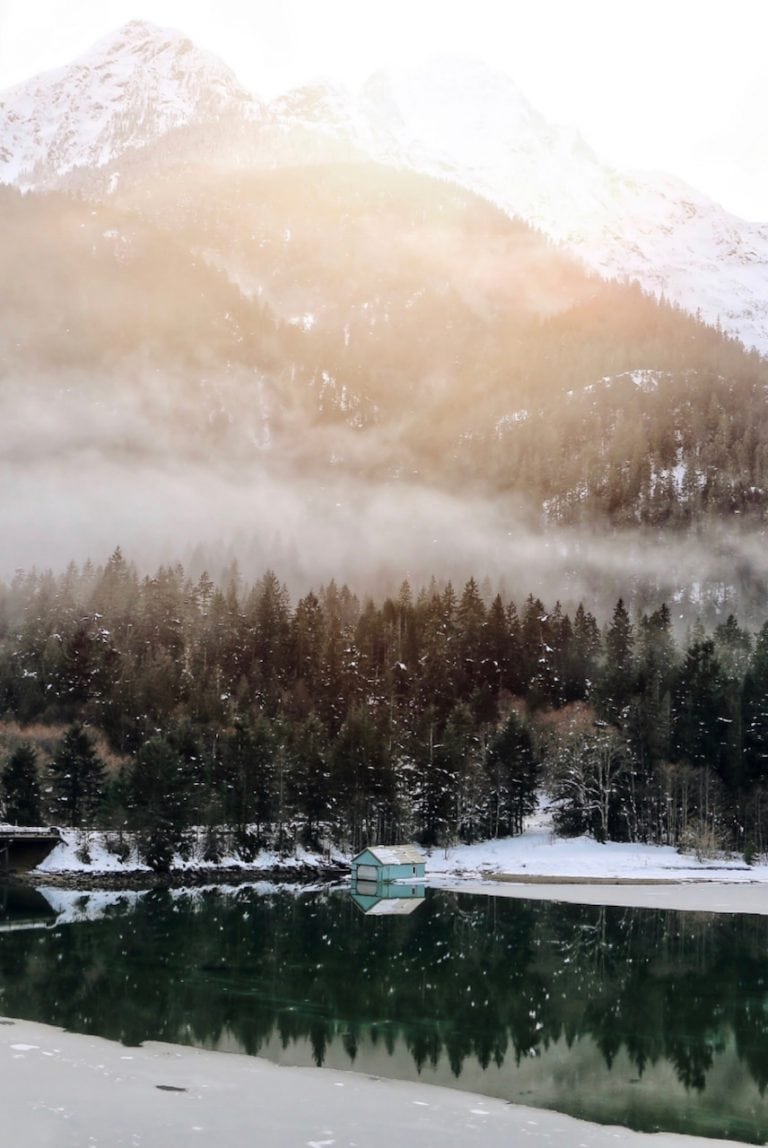 The province of Alberta is FULL of amazing natural and historical sites. Of course, the world knows the beautiful Banff National Park. But there are also other national and provincial parks that are equally stunning and deserves a visit. In this post, we will be highlighting the capital city of Alberta, Edmonton to Jasper Itinerary… 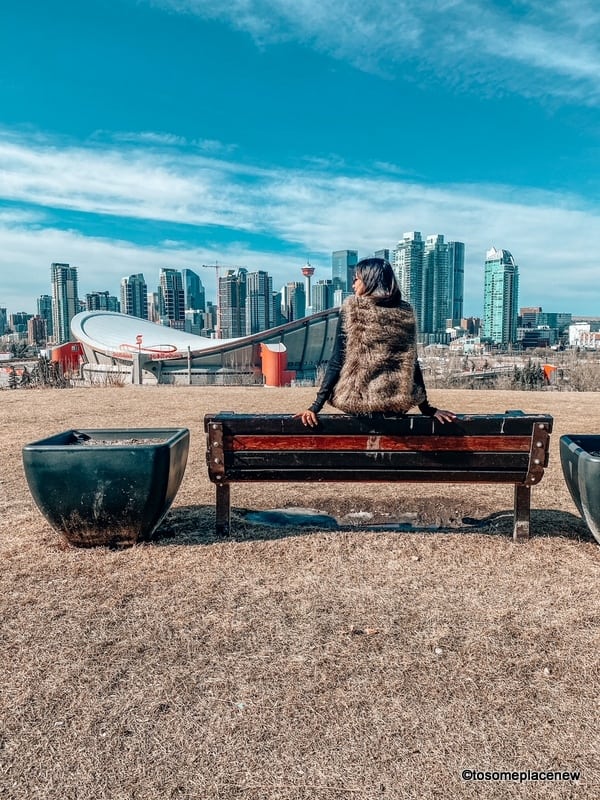 We have been to Paris, Prague, Amsterdam BUT, Calgary downtown will be forever SPECIAL. I should admit we equally LOVE Toronto and Vancouver – other Canadian cities and their downtown, but each time we drive to Calgary, we fall in love with it again (and again). Too bad, we have not moved to Calgary (yet!),…