Wish to explore London city before you actually travel? Or just want to spark some wanderlust from the comfort of your house? We got you covered! Presenting the very best London Virtual tours that you must check out on the internet today.

London is still on our bucket list. Other than a short layover, we have not explored London intimately (yet). We use online travel resources from Google Maps, virtual tours (like this one), online reviews, travel blogs/websites, etc.

Books (history, fiction, and non-fiction, Lonely Planet guides) are super useful in planning and narrowing down to attractions and tours we like to take. Travel books filled with photos definitely fuels wanderlust inspiration any day and anytime!

For those who have never explored London, this is a good place to start. This is not only a planning tool but an all-in tour, where you choose your place of interest, enjoy the landmark interiors and learn about its history.

On the homepage, you will see options for Westminister Abbey, Royal Albert Museum, Big Ben, Buckingham Palace, and more.

The two Houses of Parliament – the House of Commons and the House of Lords – are located at the Palace of Westminster, in the United Kingdom.

The Palace name is derived from the Westminster Abbey located nearby. The original palace site dates back to the 11th century and is owned by the royal monarch who retains its original status as a royal residence.

The Westminister Palace virtual tour includes an exploration of the following areas – House of Commons and House of Lords chamber, central, peer and member lobby, Royal Gallery, and the Prince’s Chamber.

There is a ‘Women and Parliament’ virtual tour included online, which showcases research and content from the 2018 exhibition ‘Voice and Vote’.

Calling all history fans – this is the BEST museum to learn and virtually see your history lessons come to life!

The British Museum is a public institution in the United Kingdom. It is dedicated to human history, art and culture, and is one of the largest in the world. Many of the collections were sourced during the era of the British Empire from across the globe.

There are a couple of ways to explore this museum. British Museum with Google, allows you to choose continents and eras and then learn about each period, in chronology. Learn more about it here.

Google Arts and Culture Society has a great website with reading materials, documentaries, and virtual tours. We enjoy a mix of videos, articles, and Google street-view types of sightseeing. If you are like us, you will enjoy this site. Click to learn more about it here.

You can also download Google Arts and Culture App on iOS and Andriod to enjoy these virtual tours.

The Natural History Museum is a paradise for those who are fascinated by landscapes, rocks, dinosaurs and fossils and flora and fauna.

The museum’s vast collection will keep everyone hooked from the young to the old. Through these virtual tours from Google Arts and Culture, you can ‘walk’ the museum corridors and online gallery spaces.

One of the most popular exhibits is Dippy the dino, where you can poke and explore the popular features of the extinct dinosaur, one of the must-visit places, if traveling to London with kids

Click to view virtual tours via Google Arts and Culture

One of the most popular things to do in London is to visit the Palace! Buckingham Palace is the royal residence and the administrative headquarters in London. This has been the site of weddings, ‘bucket list change of guards’, and of mourning.

The Palace is located in the City of Westminster and is a must-visit for every London first time visitor!

The first tour of the Buckingham Palace takes you to the Grand Staircase and then the White Drawing Room, the Throne Room, and the Blue Drawing Room.

Click to view the virtual tour page of the Buckingham Palace

The Royal Albert Hall is one of the most gorgeous buildings in the United Kingdom. A concert hall, with a capacity of 5200+,  it has witnessed some of the world’s finest artists performed here on stage since 1871.

Trafalgar Square is on my bucket list. And the National Gallery of London is located at/near this famed square.

The National Gallery is home to over 2,600 paintings dating from the mid-13th century to the 1900s. The stunning gallery building was established in the 18th century and it has ‘rooms’ that are exhibition halls.

When you actually get to visit the National Gallery, remember the admission is free, and they have tons of exhibitions on a regular basis.

Click to view the virtual tour page of the National Gallery

The Churchill War Rooms is home to the World War II Cabinet Rooms in London – a British heritage site.

For modern world history lovers, this is a must-visit as it includes the historic underground complex of the British command centre during the Second World War. The site also includes a biographical museum dedicated to the life of Winston Churchill, called the Churchill Museum.

The Tower of London has been a cradle of British history. It was besieged numerous times and was a sign of oppression and control. It has been used as a prison, armory, Royal Mint, and Public Records Office.

The Official Website is the Tower of London. On their website are short videos, articles, and details about exhibitions.

10 Downing Street, or simply Number 10 is the official residence of the British Prime Minister. You might remember scenes from the famous movie, ‘Love Actually’. And today you can take a virtual tour of the famed residence.

As part of the EyeRevolution Project virtual tours of London, you can explore the great staircase, the cabinet room, the Prime Minister’s office, and the Pillared Room.

This residence was originally assigned to Sir Robert Walpole in the 18th century by King George II and has a remarkable story to share, which shaped the future of the country since its construction (1732-5).

The Old Sessions House was completed in 1780 and was originally built as a large gathering hall. It functioned as a courthouse until the late 19th century, also known as Middlesex Sessions House. The building was constructed in classical style, with a dome that resembles the Pantheon in Rome, Italy.

The building is where judges sat in sessions, and where prisoners were held. The Old Sessions House has a dungeon on-site as well.

Wish to take a tour of a Georgian architectural house? You are lucky! This house in Whitechapel was recently restored with a mix of antique and vintage interiors – which are super stunning.

Through virtual tours, you can explore the different rooms and get inspiration for your ‘Georgian interior decor’ at home!

England Trip Planning: How to plan a trip to Cotswolds

Movies set in London to transport you to London, virtually

Movies are another way to virtually tour a city, and London is no different. (We also get inspired by scenes to shortlist our photo spots!)

Need more London love? Here are some of the finest books to learn about London. This list includes both fiction and non-fiction.

Just like Google Maps and virtual tours powered by Google, there is another website where you can view streets, landmarks as they are at this hour. These views are completely free when browsing on your desktop, but there is also a paid subscription available for mobile phones, starting at $5 USD.

Get Your Guide – virtual tours and experiences

We hope you enjoyed this list of London virtual tours and resources. If you have additional resources that should be on this list, don’t hesitate to leave a comment with suggestions!

Start your Europe exploration with these handy guides 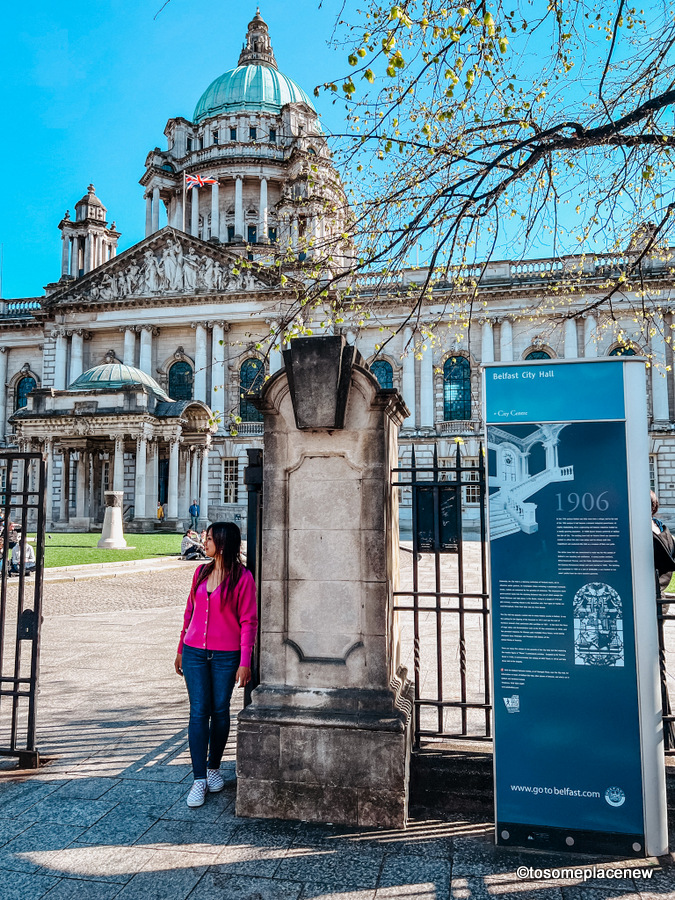 Planning a trip to the birthplace of the Titanic? Here is the perfect one day in Belfast itinerary that checks off the important landmarks, and sites. Even if you have just a day in Belfast, be assured it will be a wonderful experience that will leave you wanting to come back again. That said, in… 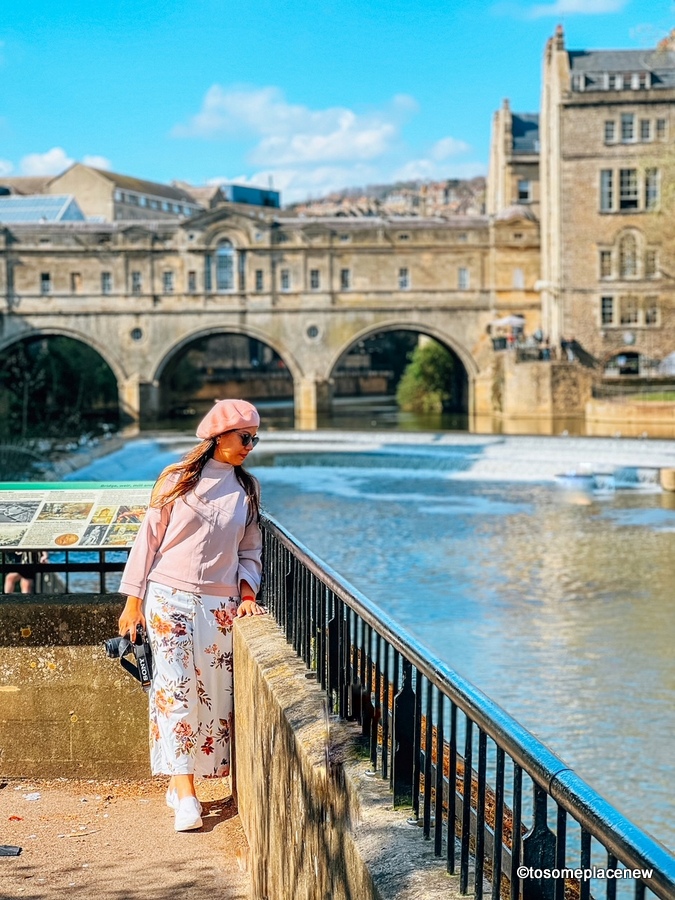 Bath is a historic city in England that is known for its Roman baths and 18th-century Georgian architecture. The city is located in the Avon Valley, about 156 kilometers (97 miles) west of London, making it a perfect day trip to Bath possible! So here is an epic one day in Bath itinerary for you! … 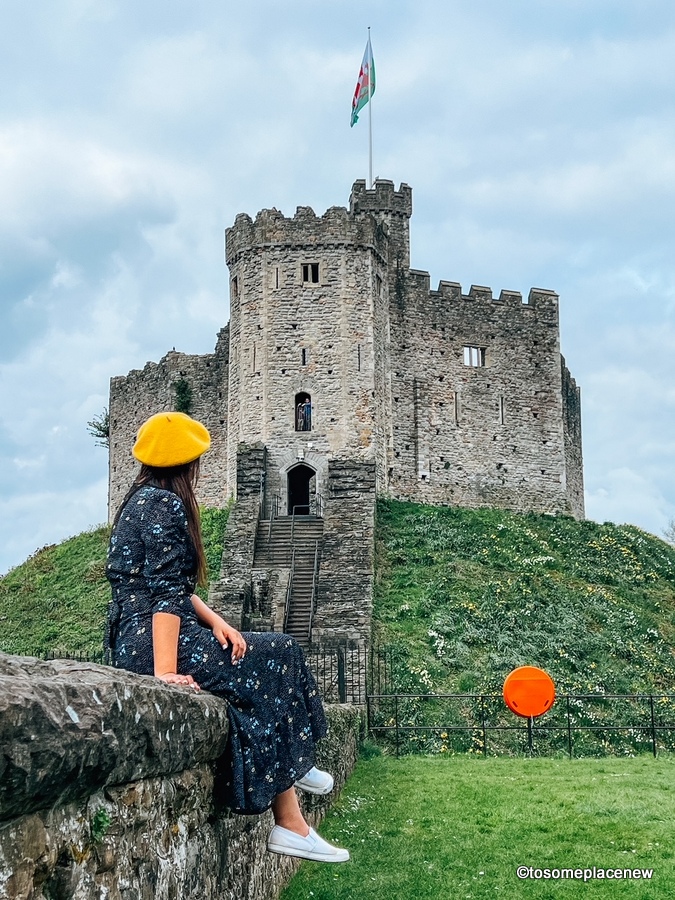 Cardiff is the capital and largest city in Wales, located about 150 miles from London. It is a major tourist destination, known for its castle, museums, shops, restaurants, and nightlife. So here is an epic one day in Cardiff itinerary to make the most of your visit! We have included sightseeing attractions and travel tips,… 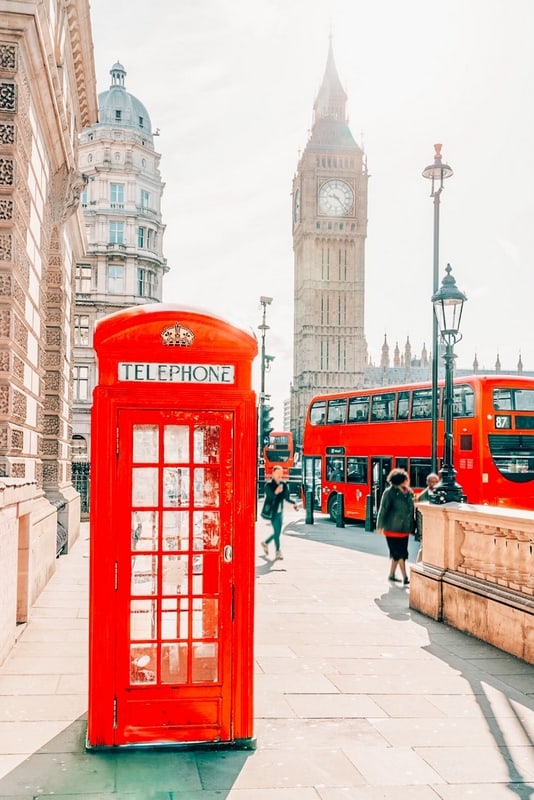 Looking for the best things to do in London? We got you covered with 40+ London bucket list ideas with popular attractions and unique London experiences that you must do once in your lifetime! London city is one of the most popular destinations in Europe and the world. With so much history and many landmarks… 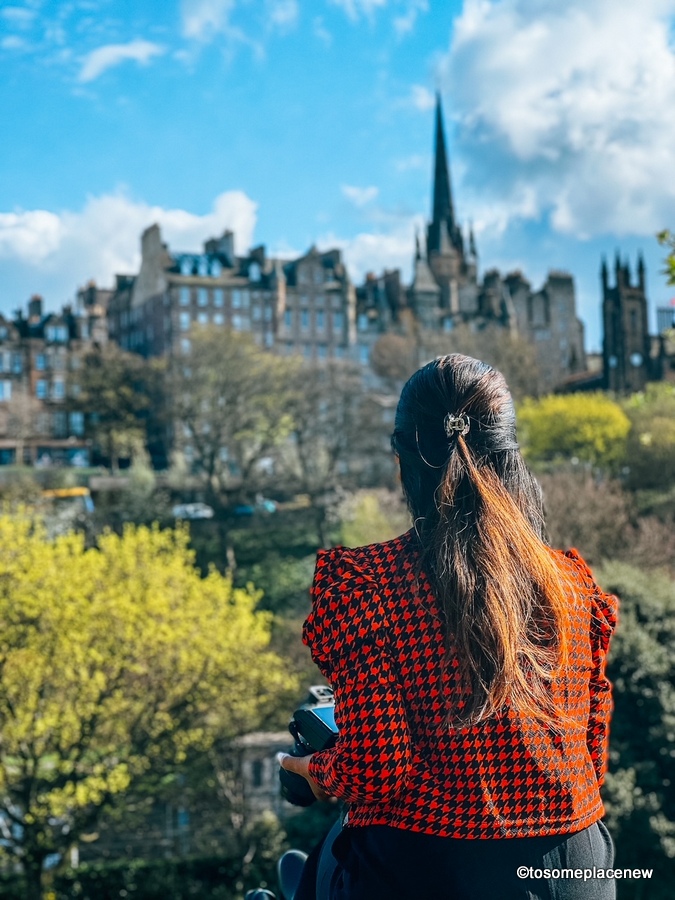 Want to see everything in Edinburgh in a day? The Scottish capital boasts of history, culture, and nature. It is a UNESCO World Heritage Site as well, and to explore it all with ease, you will need our one day in Edinburgh itinerary!  So here it is! One Day in Edinburgh Itinerary: Visit Edinburgh in… 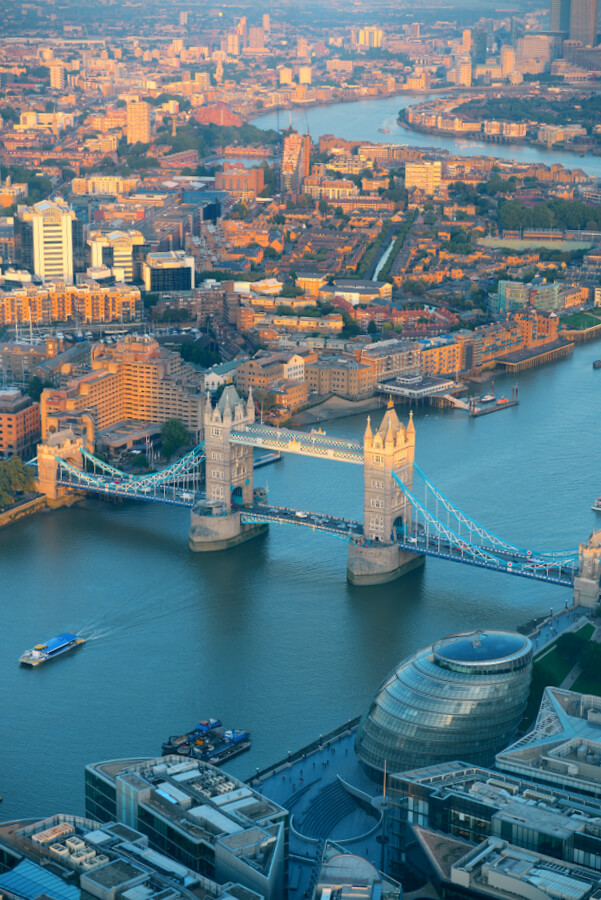 London is where everyone seems to be flocking to these days. What’s drawing everyone here? Is it the rich cultural diversity or the extensive range of restaurants, museums, and shops? We think it has something to do with the variety of London hotels with river views that allows you to explore it all. There’s no… 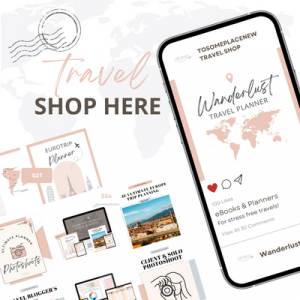