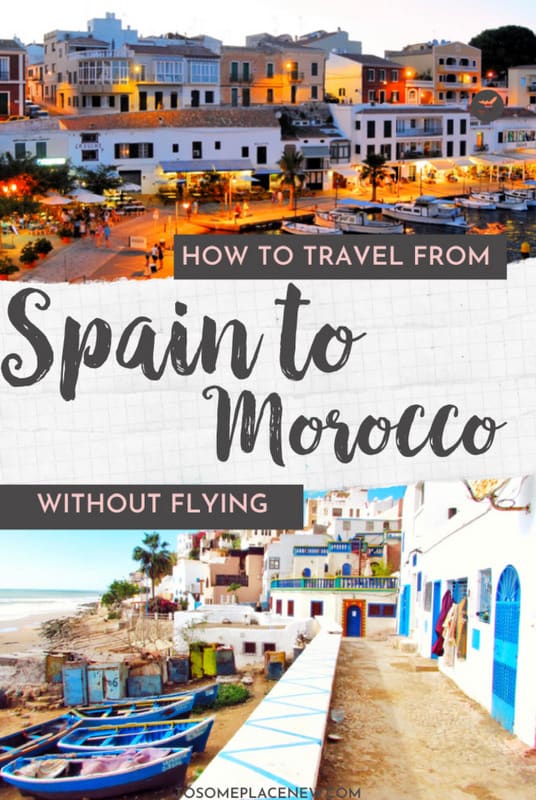 Wondering if there is a quick way to get to Morocco without flying? Well taking a ferry from Spain to Morocco could be your best option to explore the tip of the African continent.  Taking The Ferry From Spain To Morocco: All You Need To Know Disclosure: This post contains affiliate links. If you click… 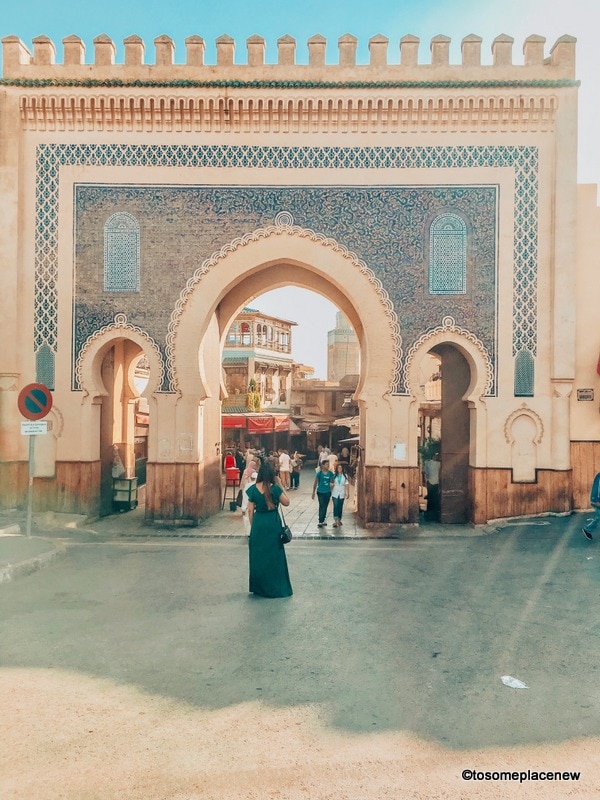 Morocco is slowly becoming a happening destination to visit. But there are so many of us, who want to visit, but are skeptical of visiting a conservative Muslim country. We hope these essential travel tips for Morocco will give you all the tools and insider tips you need to book that flight! 25 Essential Travel… 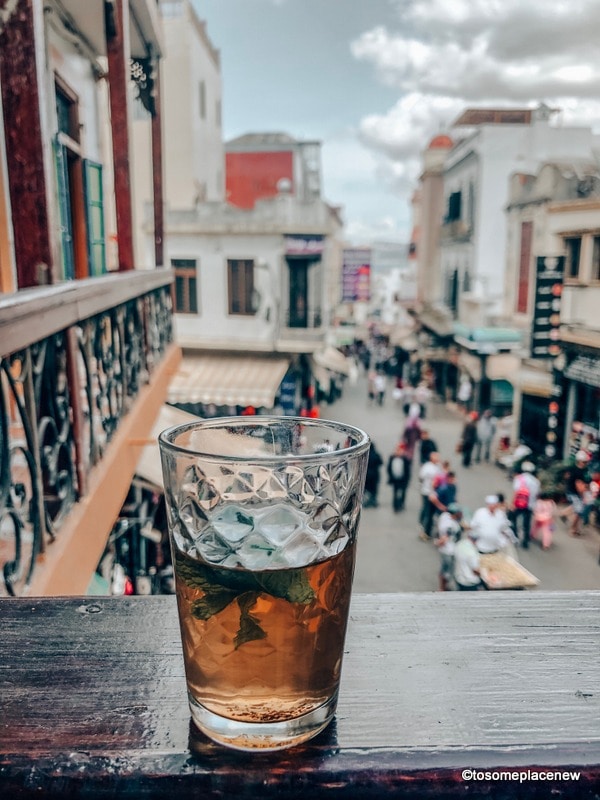 Tangier was one of the highlights of our Morocco trip. This port city was the birthplace of Ibn Battuta, a historical figure that I had always admired for his world exploration and epic itineraries. I was over the moon to land in this historic city and Tangier didn’t disappoint us. So here are the best… 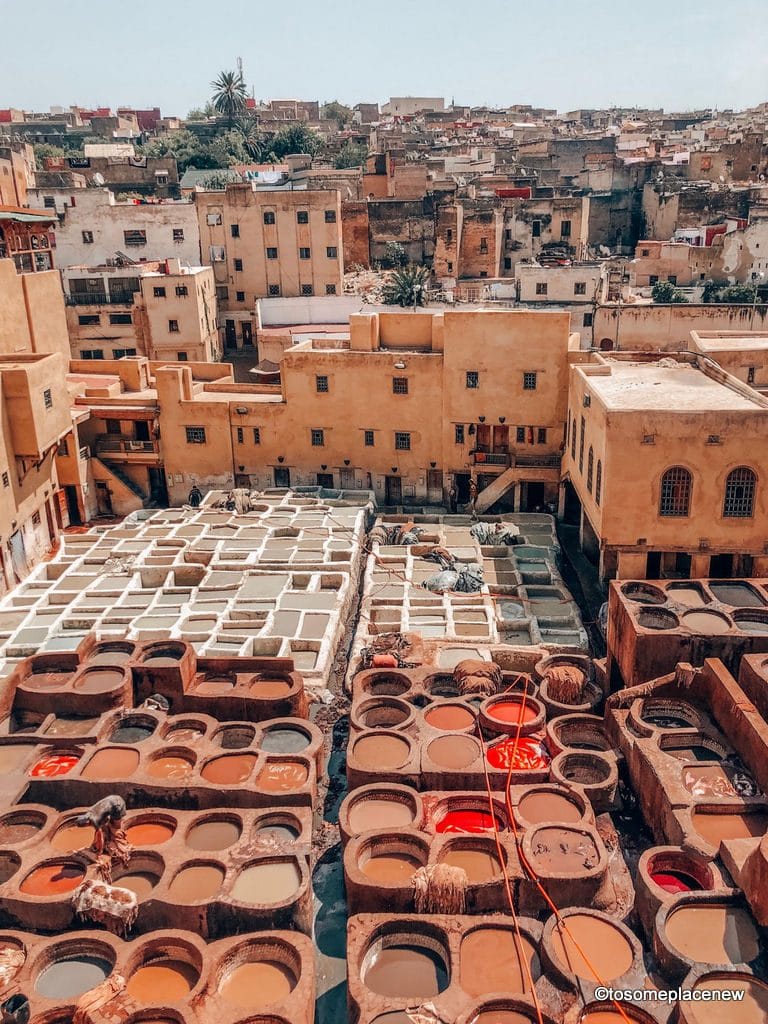 Fes is one of the four imperial cities of Morocco. Exploring this historic city is like walking through layers and mazes of civilization, many of which are left intact and undisturbed from the modern age. In this post, we will show you why Fes deserves a place in your itinerary. This handy guide of best… 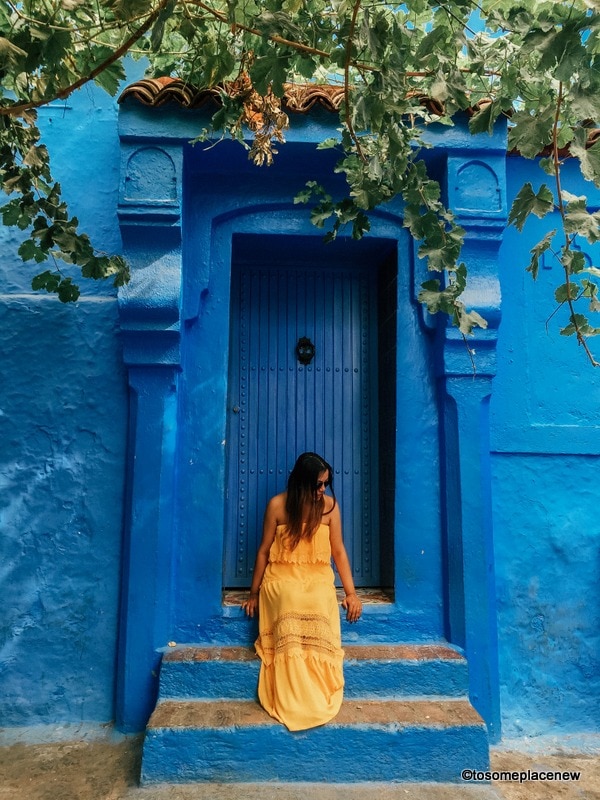 One of the highlights of our trip to Morocco was visiting the Blue city of Morocco – Chefchaouen. It is not easy getting to the city, but we hope this detailed activities guide and transportation information will help you visit the city soon. So here are 21 awesome things to do in Chefchaouen Morocco.  If… 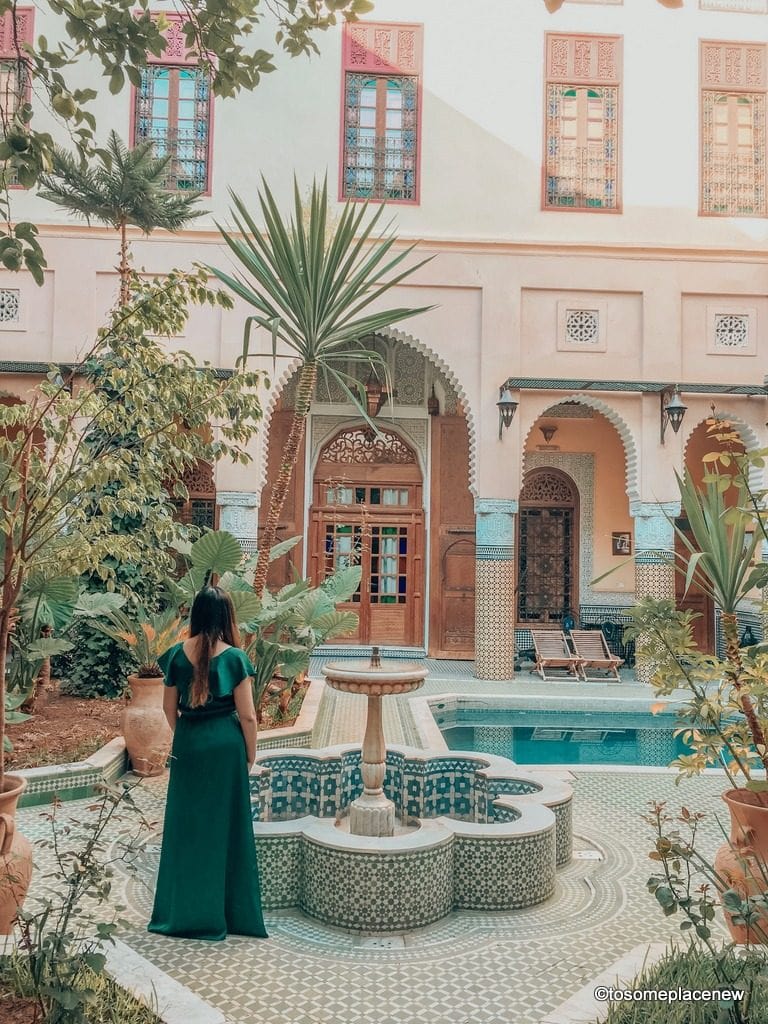 Visiting Morocco anytime soon? We understand you are curious as to what to pack and carry for your trip. Don’t worry, we got you covered. In this guide on what to wear in Morocco packing list, we have included all the essential travel items from documents to universal adaptor and styling, clothing inspiration.  Disclosure: This… 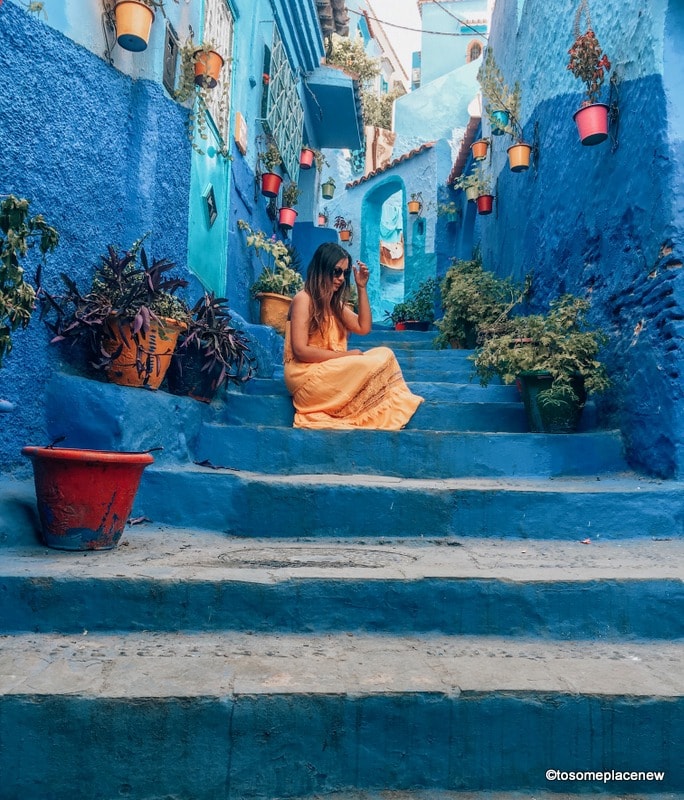 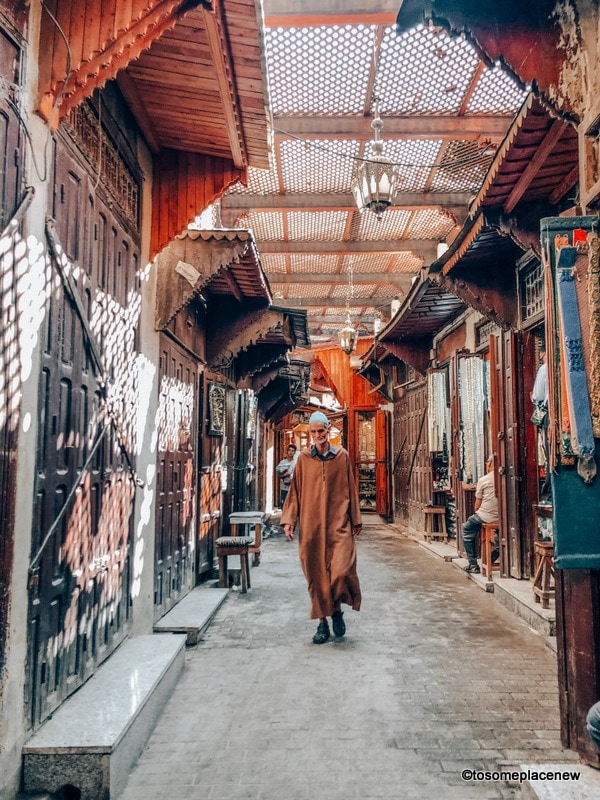 After waiting, debating and planning for 2 years, we finally landed in Morocco and had an enjoyable experience. Here is our ultimate guide to Northern Morocco Itinerary 7 days with travel tips and day trip options and suggestions for extending your trip. Moroccan cities are colorful and you will surely enjoy a cultural and historical…